“Seeking and sharing feedback” — In general, we do! At work? 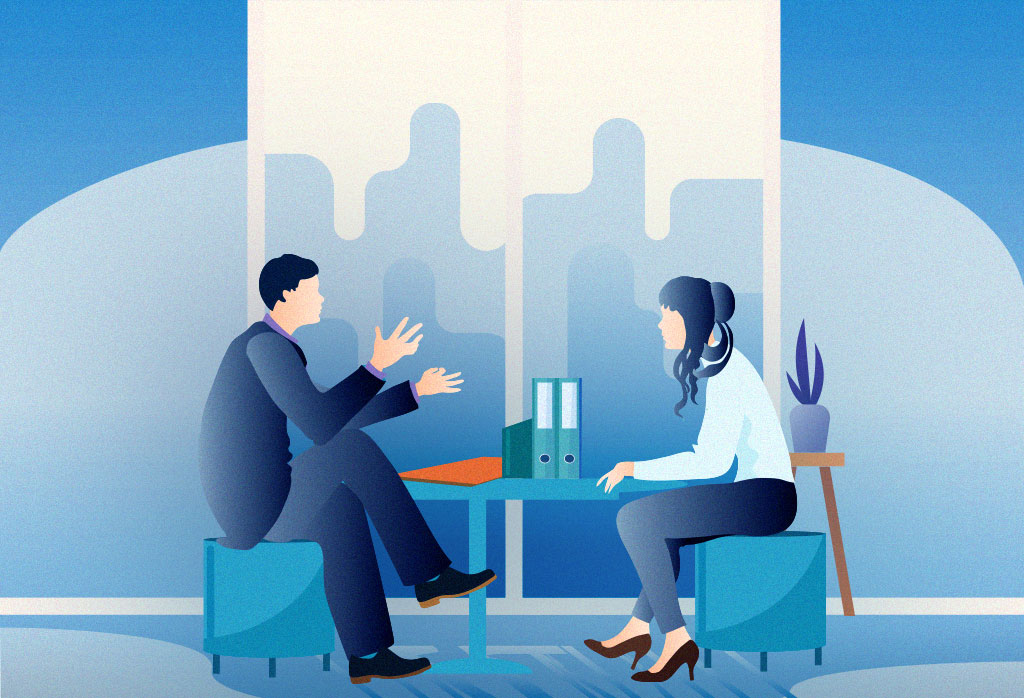 How Long Has It Been Since You’ve Received Or Given Feedback To Someone At Work?

When is the last time you have had an open discussion with your subordinates on how they were performing and how they could improve? “5–6 months ago”, “In the last performance appraisal”, “Don’t really remember!” — these are the most common answers I’ve heard. Often, we are so busy that we barely think of giving feedback to our colleagues or subordinates. However, things are quite different in our personal lives. We give and receive feedback all the time. To get a better picture of what I am referring to, let’s understand the basic and fundamental behavior of humans.

Forget that we are managers or employees for a minute. Think from a human being’s perspective and imagine a world where feedback in any form didn’t even exist. As a kid you recite a poem in your school assembly. What if no one applauds you in the end? You plan a surprise party for your girlfriend on her birthday. What if she does not even react? Say you put in lot of effort to cook when you are hosting a party. How would you feel if none of the guests speak a word about the food. It could be very disheartening. In all these instances, you expected immediate response or reaction (feedback) for your actions. When feedback does not come or comes late, it causes restlessness and frustration. We, humans, are habituated to receive feedback for everything we do. It is deeply ingrained in our nature and emotions. But, when it comes to work we barely receive feedback — be it from managers or peers. (On a different note, most of the times even we too are not proactive in seeking feedback.) In most of the companies the only feedback that employees receive is during appraisals that happen once or at most twice in a year. Unfortunately, there is huge misalignment between the human nature and the feedback practices we follow at work.

As a manager, if you don’t give timely feedback to your employees, they work in a direction which they assume is right. Later, if they realize that the work they’ve accomplished is not what you expected, they will surely get frustrated. This obviously can have devastating effects — starting from employee demotivation to poor performance and ultimately leading to attrition. In such cases, timely feedback can make a lot of difference. I’m sure most of the employees would rectify their actions the moment they receive feedback.

Humans can neither progress nor improve without feedback. Similarly, an organisation (which is obviously a group of people) cannot progress without ‘feedback’ being a part of its culture. Many organisations around the globe are already taking steps to inculcate such open culture where employees are given feedback on a regular basis. The closer the practices are to human nature, the better are the yields. After all, the habit of expecting feedback is something not new but has been in existence for thousands of years.