The Role of Diversity in Fostering Employee Engagement 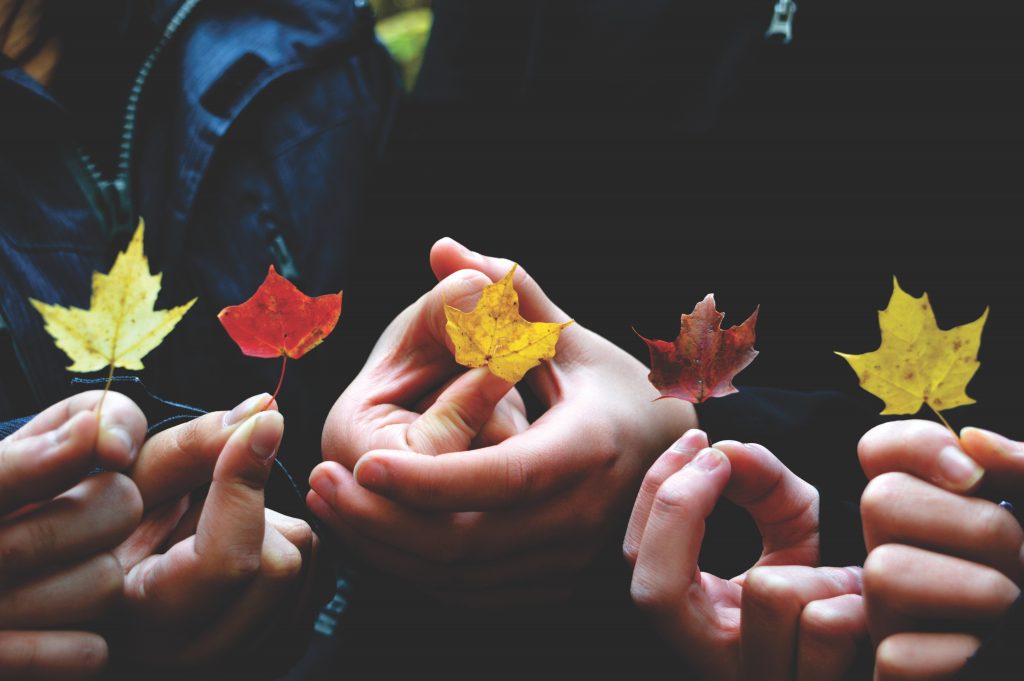 Earlier This Year, A Viral Blog By A Female Employee At Uber Set Social Media On Fire.

It clearly brought out how female employees in top technology industries are still at a disadvantage because of their gender. This was followed by a public apology by the CEO. Canadian Prime Minister Justin Trudeau also made headlines in 2015 by appointing a gender-equal cabinet.

Terms like diversity and inclusion are no longer just big words being used for debates, but these very terms have now come to impact brands, corporate goals as well as performance of employees. Companies like Facebook, Salesforce and others are publicly highlighting gender equality and addressing it as a strong issue. The world today consists of people who are highly aware of the complexity of such issues. This is why major companies are always under the scrutiny of whether they discriminate against any particular identities.

Inclusion matters even more to millennials as they want companies to listen to them at work. Hence, it has become imperative for organizations to pay heed to this burning issue, ensuring that they invest in diversity and inclusion efforts. If companies want to retain their millennial talent, they have to align their approach with their expectations of inclusion. This goes way beyond just having diverse teams.

The number of executives who cited inclusion as a top priority in 2017 has risen from 32% from 2014.

Research by Deloitte makes it clear that diversity and inclusion can positively impact on employee performance. Diverse and inclusive teams are more innovative, engaged and creative in their work. In order to fully contribute and perform to their best, employees need to feel included and free to speak up about issues. Only when employees feel free to communicate will they share their views on what they feel. This sense of connection will motivate them to give their best to their work. If this attitude is shared at a global level, a lot of problems can be solved.

The bad news is there is a huge gap in businesses when it comes to including diversity as a key part of their engagement strategy. Such biases in the business world impacts decision making when hiring and retaining talent and harms the overall achievement of business objectives.

What Has Led To The Rise Of Diversity And Inclusion?

The rise of the global political environment has escalated the issue of employee sensitivity to diversity and inclusion. Burning issues such as immigration challenges, nationalism, terrorism have seen a massive steer in discussion in the media and press. The rise of social media has also contributed immensely to this as anything that revolves even slightly around this topic gets viral in a matter of seconds.

Every action is being scrutinized and analyzed which is why organizations need to know what is concerning their employees. This issue of fairly including diverse identities in an organizational setup is directly linked to employee engagement, human rights and social justice. With the increasing complexity in today’s political, economic and global business environment, many large organizations define themselves as global entities which have made religion, gender, generations and other identities as a business reality. Along with this, research has proved that diverse and inclusive teams perform much better than their peers.

Salesforce performed a comprehensive analysis of 17,000 employees and identified a gender pay gap. The company spent roughly $3 million to even out this disparity.

Are We Including Diversity And Inclusion In Employee Engagement Strategies?

Despite these realities and an increase in the focus and investment on ensuring diversity and inclusion, achieving this is far from reality at this point. Many organizations continue to be in denial of the diverse reality of their own companies. Bersin by Deloitte’s research on HR practices found that while 71% of organizations aspire to have an “inclusive” culture in their future, their actual maturity levels are very low.

The reason for organizations being unable to bridge this gap is because solving diversity challenges is extremely difficult. Identifying the gaps around identities like gender, race, religion and other identities is complex. Only providing awareness through training is not helping organizations. This is why organizations now plan to move beyond training to focus on measurement, transparency and personal accountability. There is also a focus on eliminating biases from existing talent processes such as hiring, promotion, rewards, performance management, compensation, succession and leadership development.

Australia is a leader in eliminating names on resumes as ethnic sounding names may experience lower hiring rates. The state of Victoria is experimenting with removing all personal details from job applications, to remove any potential occurrence of biases. Hence, there is an additional emphasis taken up by companies, apart from training to create awareness and remove bias from existing systems and processes. The biggest impact of this will be on using unbiased approaches to hiring the right talent, irrespective of his/her background.

The Role Of Leadership

Leadership will play a huge role in achieving this kind of a utopian structure within organizations. Only when the ones in power understand the importance of these critical issues and address these challenges will there be commitment to actually work towards it. Leaders need to pursue changes in processes and systems and encourage organizations to measure and evaluate diversity levels. Employees should be encouraged to speak up and give feedback about the way they feel in anonymous surveys.

There is a lot to learn from leaders in this regard as there are initiatives being taken. For example, Lloyd’s Banking Group’s leaders set a clear and transparent target – by 2020, 40% of senior roles were to be occupied by women. Recruiting programs have been changed to align with this goal and the world needs to witness what will be achieved in this regard. Including diversity as a part of a broader employee engagement strategy has become a necessity and is no longer just an option.