Finance Minister, Nirmala Sitaraman, Has Announced The Union Budget For 2020 And Proposed The New Income Tax Regime With The Revised Tax Slabs And Rates. 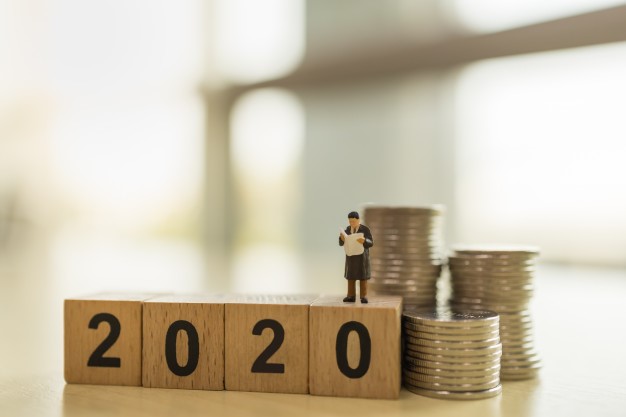 With this update, the individuals now have the opportunity to decide if he/she wants to follow the new regime or continue following the old one.

Let’s dive into it in detail:

The individual taxpayers in India are classified into various slabs on the basis of their income. These tax slabs may vary every successive year with respect to the Union Budget. However, the categorization of the tax payers is the same as specified below:

So let’s now have a look over the new tax regime as per the Union Budget for 2020:

As specified below the new tax regime has increased the number of tax slabs and reduced the rates. The most vital update about the new regime is that the individuals will have fore go certain set of deductions while following the New Tax Regime. 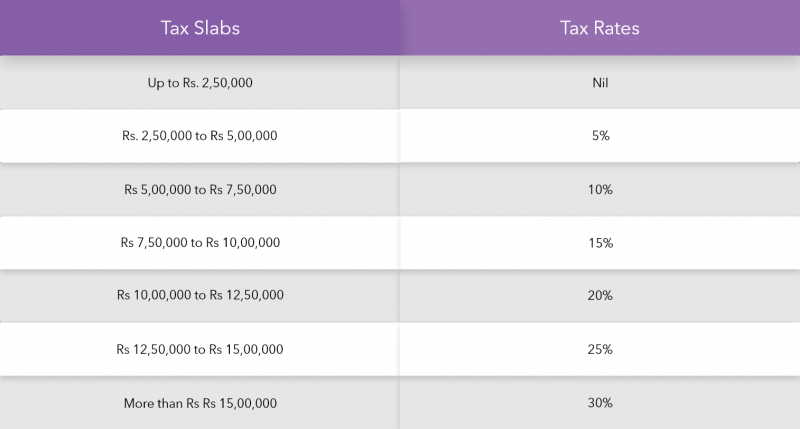 However, you are free to decide which regime to opt for!

Before deciding which regime to opt for, let’s first look into how these differ and affect individuals of various income levels. 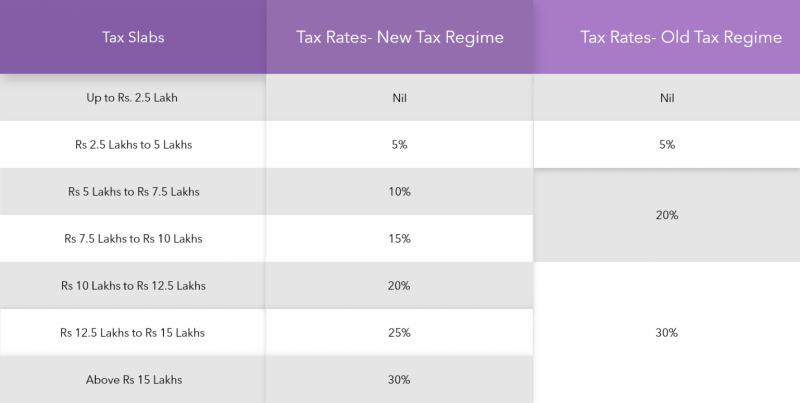 According to the new regime, you can opt to pay tax at reduced rates without claiming for a certain set of exemptions and deductions.

Given below is the detailed comparison of both the regimes for various income levels, starting from Rs. 6,00,000. These tax liabilities are calculated considering no deductions for an individual. 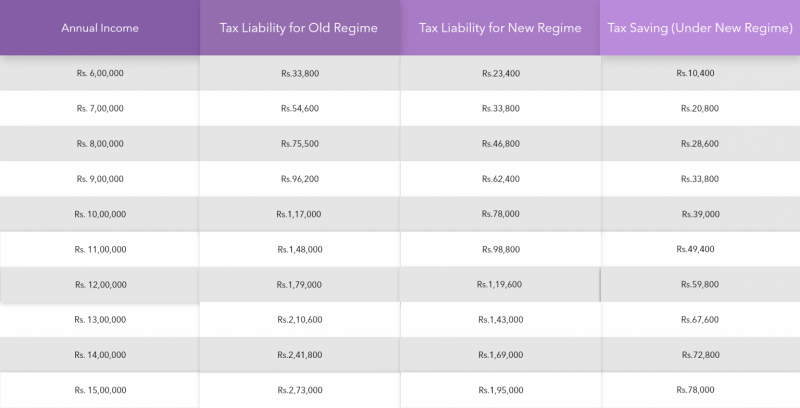 Now, let’s consider deductions and compare the tax liability for the old and new regimes respectively.

His salary consists of various components as mentioned below:

The lowest value among the three mentioned components below will be exempted from tax:

2. Computation of Income Taxable from Salary:

Here, the investments of Mr. Arvind come into consideration through which he can claim deductions under various sections:

Hence, Mr. Sanil can claim deductions under the following sections: Know more about deductions you can avail of under various sections.

According to the old regime, Mr. Arvind is liable to a sum of Rs. 9,118.72 as Income Tax, as per his salary and investments. 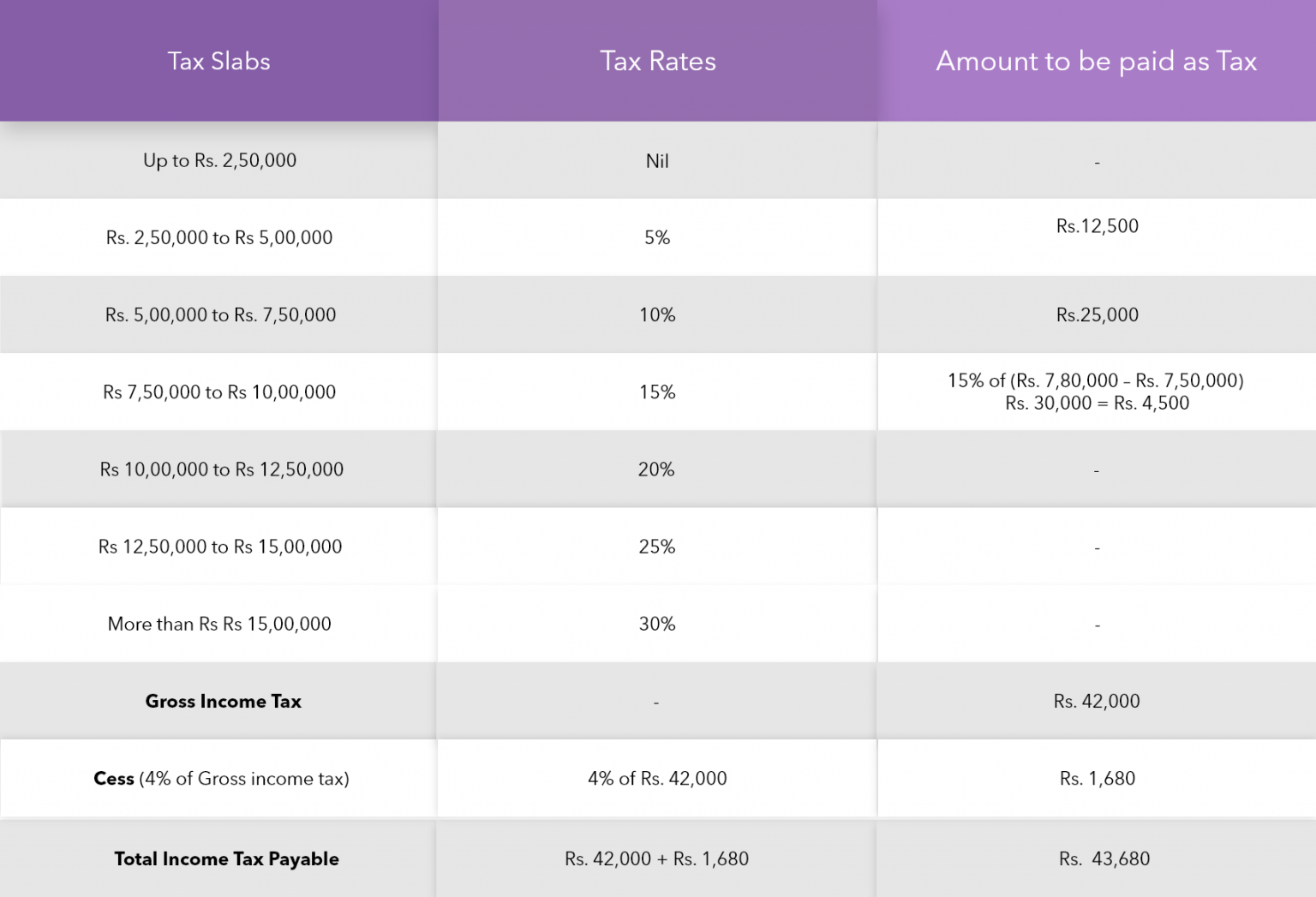 According to the new regime, Mr. Arvind is liable to pay a sum of Rs. 43,680 as Income Tax, after foregoing all the exemptions. Hence, in this case, Mr. Arvind can opt for the old regime as he has to pay less amount under this regime as compared to the new one.

However, the tax liability for every individual is differs based on his personal investments and expenditures.

Significant Tax announcements made by Finance Minister, Nirmala Sitaraman, for 2020: 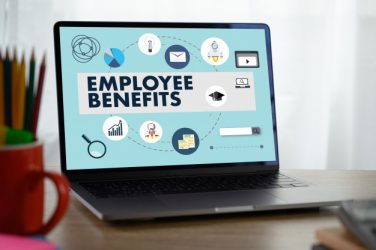 Want to step up your employee benefits game? Here’s how to….
Bhagyashree 8 min read 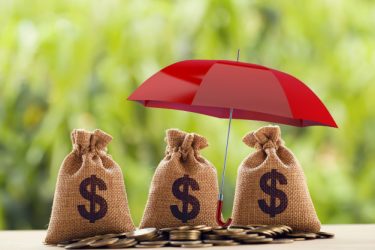 What We Wish Everyone Knew About Compensation Management!
Bhagyashree 7 min read 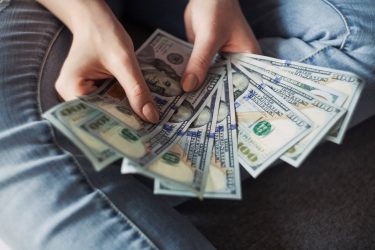