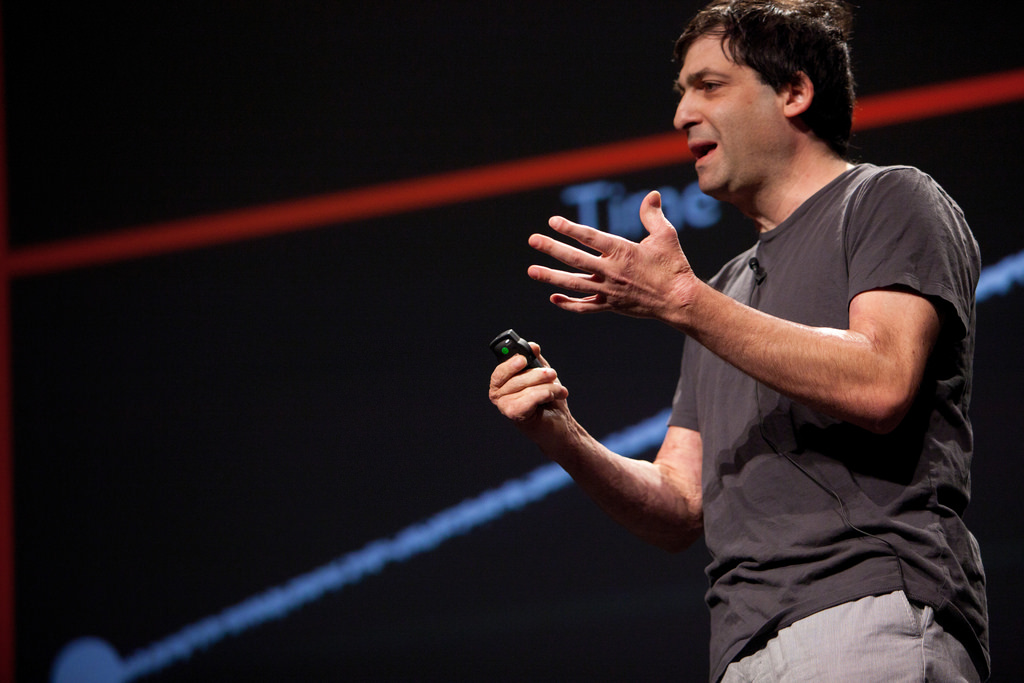 Two Most Basic Human Desires Are Validation And Recognition.

If a person is working hard, they want someone they look up to or admire to witness their journey. If people toil hard to achieve something, they would want to be noticed and applauded for their efforts. Without any notice or appreciation, motivation to work hard, more or less, will fade with time. People need to feel like they matter.

There have been several studies focusing to explore the link between appreciation and productivity. Noted MIT professor Dan Ariely conducted a variety of studies on workplace behavior and what drives productivity. These were the results –

In the study, Ariely asked participants to build characters from Lego’s Bionicles series. In both conditions, participants were paid decreasing amounts for each subsequent Bionicle, $3 for the first one, $2.70 for the next one, and so on. The first group’s creations were saved under the table, to be assembled at the end of the experiment. The second group’s creations were disassembled as soon as they had been built. For the second group, they saw their creation getting destroyed in front of their eyes.

Upon completion, the first group had made 11 Bionicles, on average, while the second group had made only seven before they quit. The positive finding of this study was that even though the second group was seeing their creation get disassembled in front of them at the end of the experiment, seeing their own fruits of labor even for a short time made them try seven attempts before they decided to quit.

In another study, Ariely gave his study participants a piece of paper filled with random letters. From these, he asked the participants to find pairs of identical letters. For each round, they were offered less money than the previous round. In the first group, people wrote their names on their sheets and handed them over to the experimenter, who looked over it and said “Uh huh” and put it aside. In the second group, people didn’t write down their names and the experimenter put their sheets aside without looking at them. In the third group, people had their work shredded immediately upon completion.

Employees have a deep desire for recognition, with 93% hoping to be recognized at least once a quarter.

These studies screamed out the need for managers to openly and consistently recognize great work. Ariely provides enough evidence that showed that along with money, people are driven by the meaningfulness of their work, by other’s acknowledgment, and by the amount of effort that they have put in the work.

“When we think about labor, we usually think about motivation and payment as the same thing, but the reality is that we should probably add all kinds of things to it: meaning, creation, challenges, ownership, identity, pride, etc.,”

Some people confuse motivation with money. This is why money becomes the reward that is given to change people’s minds and behavior. The new age thought is to find meaning and value in the work that a person does. The balance lies between both these elements. Money is extremely important to satisfy the basic needs of an employee and also indulge in luxuries that he/she always wanted to. But it stops at that and once that is achieved, requirements raise to a more spiritual level, such as the desire to feel happy and fulfilled. According to Ariely, both money and happiness play a part. Money is a powerful lever but there are things that go beyond it.

In a Harvard Business Review study, 72% of respondents ranked recognition given for high performers as having a significant impact on employee engagement.

The most important element that drives organizations are its people. Employees are the ones who drive revenues up, innovate, create successful strategies and come up with solutions to complex problems. If these very same people are unhappy or disengaged, businesses are bound to suffer. To make these very same employees reach their highest potential, businesses have to treat them like their existence and contributions matter. Organizations need to invest in their human resources so that their value increases with time. When organizations fail to provide development opportunities to their employees and treat them as disposable entities, they can never tap the employee performance potential. Believing in your people is the first thing leaders and managers need to do.

In today’s world, workplace culture is undoubtedly a competitive differentiator, and a key part of attracting, engaging and retaining top talent. The ideal culture is one that puts its employees first and aims at keeping them happy. Without engaged employees, businesses will find themselves at a disadvantage. It is only a positive culture that can help employees feel worthy as individuals and give their best. A culture of consistent recognition and appreciation will make employees impossible to leave.