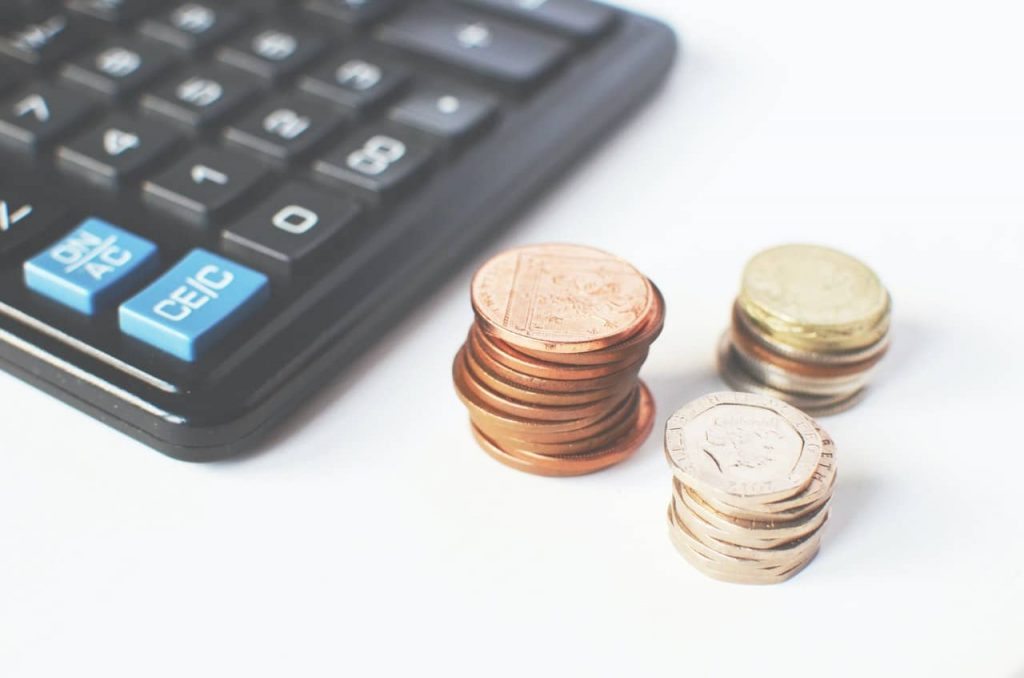 The term ‘salary’ in Indian payroll has enormous elements in it. It is formed by various components. Basic Salary is one of them and the most significant one because various other components are dependent on it.  It is a fixed component in an employee’s payslip and forms the basic part of the salary. It forms a large portion of the total annual salary of an employee.

Structuring salary in India requires detailed knowledge with respect to all the components to be incorporated in compensation. In India, payroll packages begin with the “Cost to Company” (CTC) calculation. This includes all costs incurred by the company on behalf of the employee, both monetary and non-monetary before taxes. In short, CTC consists of fixed compensation, variable cash incentives and benefits. Importantly, the value of stock awards is typically outside of, and in addition to, the CTC.

The two basic types of structuring salary involve how we want to break up and define CTC. There are two ways to this:

Bottom-up: In this type, you define the total gross and then divide the amount between different components. For example, Gross = 10000; Basic is 40% of gross, DA is 60% of gross.

An overview of salary structure components in India;

Let us have a brief look at the key components

The CTC or Cost to company is the total amount spent by the company on its employees. It refers to the total salary package of an employee.

Gross salary is the amount calculated by adding up one’s basic salary and allowances, before deduction of taxes and other deductions.

Net Salary is the amount calculated after deducting income tax at source (TDS) and other deductions as per the company’s HR policies.

These are the monetary benefits provided over and above the basic salary, which may be partially or fully taxable or are completely exempt from tax.  Common ones include;

House rent allowance (HRA) can be claimed by employees as a tax exemption (up to 50% of basic salary in a metro city or up to 40% in a non-metro city) if the employee is living in rented housing.

Medical allowance is a fixed allowance paid to the employees of an organization to meet their medical expenditure.

Leave travel allowance (LTA) is for holiday travel within India. An employee can claim tax benefits for the fare expenses paid for his/her family when they take a holiday, subject to certain restrictions.

Conveyance allowance, also known as transport allowance, is a kind of allowance offered by employers to their employees to compensate for their travel expenses to and from their residence and workplace.

Employees are given a certain amount to educate their children in India. Any sum spent more than the provided limit of INR 100 per month per child for maximum of two children, is taxable.

Dearness allowance is a certain percentage of the basic salary paid to employees, aimed at mitigating the impact of inflation. It is paid by the government to employees of the public sector and pensioners of the same.

Perquisites refers to fringe benefits. Mostly non-monetary benefits provided on the basis of an employee’s official position in the organization.  They include companies providing car, phone, Internet services etc. They are non-cash benefits.

Let us take a look at Payroll Reimbursement.

What is Payroll Reimbursement?

Reimbursement is the amount that the employee will get only after they have spent it. For an employee to claim the reimbursement, it should be defined by the company.

If reimbursements are defined as a part of the salary, then to be able to get tax exemptions, producing the bills is necessary.

Difference between Reimbursements and Allowance:

An allowance is an amount given to the employees, irrespective of whether they spend it or not.

Reimbursement is the amount which the employee will get only after spending the money for hospitalization, traveling etc.

Medical Reimbursement is an arrangement under which employers reimburse the portion of the health expenses such as hospitalization or medical bills incurred by the employee. The Income Tax Act allows tax exemption of up to INR 15,000 on medical reimbursements paid by the employer.

Some companies opt to reimburse the telephone bills incurred by their employees.

Conditions for telephone reimbursement: The connection should be post-paid and billed in the name of the employee. This is applicable for data connection also.

Any reimbursement for fuel charges incurred by the employee for official duty is considered as fuel or petrol reimbursement. The amount paid is up to the extent of bills produced.

Any reimbursement given for the purchase of official attire such as uniforms and related accessories will come under Attire reimbursements. It is paid to the extent of bills produced.

It is the reimbursement amount given for any amount the employees pay towards newspaper and magazine subscriptions for official purposes. It can be claimed to the extent as defined by the company.

According to the widely used CTC (Flexipay) concept, the gross salary is derived from the CTC, in which the reimbursement amounts are included.

The flexible Employee Pay concept is nothing but showing a convincing amount to the employee as Gross Salary. It includes the Reimbursement amounts, Food coupons, Employer contributions for PF & ESI, Provision for Gratuity.

From the employer’s perspective, with such a concept, the employer gets to know the total expenditure they are incurring per employee. It usually is known as CTC (Cost to Company).