5 Signs You Have a Great Boss 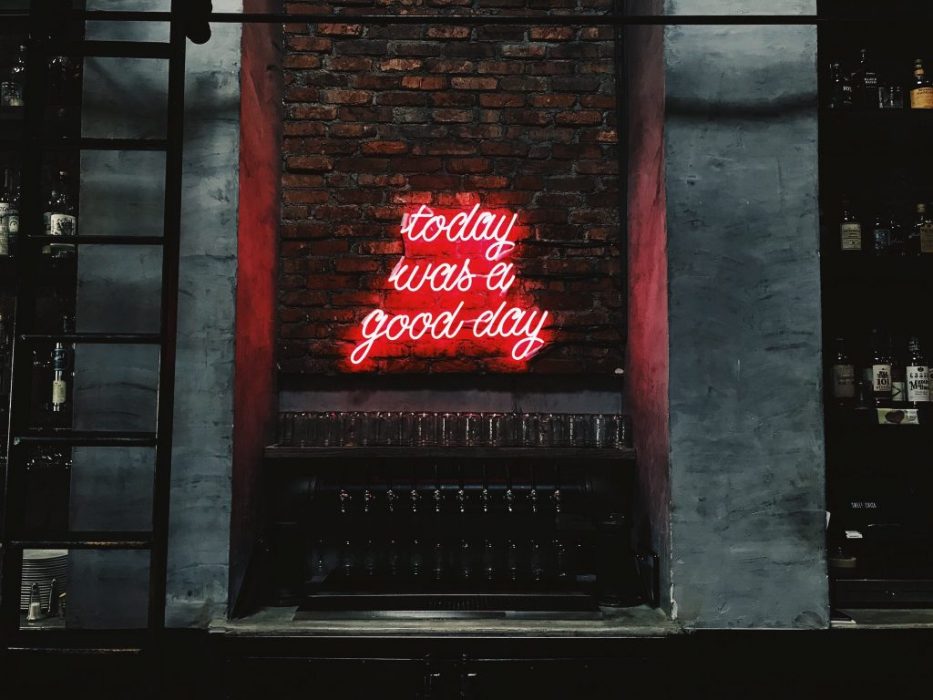 There Is A Scene In The Famous Television Show Friends, Where The Famous Six Are Sitting At Central Perk Agreeing To The Fact That How Each Of Their Bosses Hate Them.

It is in that scene where Ross says, “Maybe it is a universal thing.” Is it really? Statistics seems to suggest that.

Gallup‘s study surveyed 7200 people out of which 50% reported that they quit their jobs just to get away from their managers. No wonder Horrible Bosses had a sequel. All of us have heard stories about horrible bosses and how they suck the blood out of their subordinates. The internet is also filled with information about stinker emails that employees leave for their manager right after their resignation, openly expressing their desire for them to rot in hell. But the issue is not just about the relationship between two people. It is also how it affects the entire system of things. Energies, after all, can be extremely contagious.

If you think about that one boss (at least, I hope) you really liked in your career, the qualities that might be common are patient, kind, knowledgeable, supportive and someone who brought the best out of your skills, experiences and most importantly, expectations. My best boss has been a source of continuous inspiration, someone who put complete faith in my work, took a genuine interest in my life, looked out for me in every possible way and also helped me do my best. That behavior still impacts the way I work in the most positive way I can imagine.

Here are the signs that mean you’ve been lucky to get a great boss:

1. They Help Drive Behavioral Change In You

Zenger Folkman’s multi-year research project spotted a trickle-down effect from leaders to their direct reports. Here is what the CEO, Jack Zenger had to say about the findings:

Having a good boss has a ripple effect. They have the power to drive behavioral change. This works in the workplace where people influence people. If everyone behaves in a particular way at work, it will soon catch up. This is especially true if there is a superhero in the team, a role model everyone looks up to. If great bosses display the right attitudes, their subordinates are bound to follow them. After all, haven’t we all been star-struck by charismatic leaders at work.

2. They Encourage You To Deliver Great Performance

A good boss makes employees in the team feel energized and encourages them to take ownership and complete tasks with responsibility. A poor manager, on the other hand, spreads feelings of angst and negativity, which spreads across the team and plummets motivation levels. Trying to micromanage or questioning one’s work too much creates hurdles and stops employees from doing their best work. Empathy and rapport go completely missing in the presence of targets and corporate goals. However, it comes back and bites hard as a wrong boss sets the wrong tone for the workplace.

One bad boss can ruin an entire team of dedicated professionals, bring down their morale and engagement levels with the wrong attitude. It is imperative for organizations to check how their managers are doing. Training and coaching managers and helping them transform into better leaders is critical. Taking regular feedback from employees and an inherent willingness to work on one’s flaws without letting ego come in the way is a big characteristic of a great leader.

3. They Make An Effort To Understand You

“I think one of the key attributes of a good leader is listening, making sure that you write down the feedback that you get. And very importantly, make sure you act on that feedback when you get back to base. An exceptional company is the one that gets all the little details right.”

Great bosses make their employees feel special. They walk extra miles to make sure their employees are okay. They make employees feel wanted at work and comfortable to open up and discuss issues. They have faith in their team and do their best in helping their subordinates and peers grow. They also make sure recognition comes the way of employees who outshine the rest. They provide guidance to those who are lagging behind in a way that does not condescend them. They are never hungry for false credit nor do they run away in case someone in the team screws up. They take full responsibility for their actions and most importantly, rectify them. They know how to draw the line between personal and professional relationships and push the team when there is a need. Such bosses don’t grow on trees. These are humble people who learn from their bosses and their professional experiences. Organizations and leaders they have worked for in the past play a huge role in shaping such personalities.

4. They Help Give Meaning To Your Workplace Culture

Workplace culture is integral to the individual performance. However, businesses make a simple error in this by forgetting about their employees. If employees do not feel like a true part of the work culture, driving their motivation levels up every day becomes a Herculean task.

Till the time the top people in management do not participate in improving engagement levels, things are not going to work. This is because their approval is needed at every step and for changes to happen, they have to be updated about latest strategies and extend their support for the same. Bosses need to understand and care about culture.

A lot of companies today also try to remove hierarchy hurdles by claiming that they prefer a culture of open communication. The open-door policy has gained momentum in the last few years, especially in start-ups. However, just saying this is not going to work, it also needs to be implemented. There is no place for fear and insecurity when it comes to engaged talent within organizations. A great boss looks after these small and big issues and accustoms employees to blend in with the work culture.

5. They Show Faith In Your And Your Caliber

When someone has blind faith in you, you feel all the more obligated to give your best shot to that particular piece of work so that the faith does not break or even shake. Because of this faith, you give everything your best because you don’t want to disappoint your boss. If you have a boss who trusts you completely with taking ownership of various activities and performing well, you are in great hands.

These brilliant bosses know how to give just the right amount of appreciation. When you go overboard and really slog for a project, they will appreciate you then and there. They will never cease from giving you full credit for your work in front of senior management. At the same time, this boss will also not put blame on you, but also hold themselves accountable. Signs of a true leader.

Employee engagement has a lot to do with personal relationships with the immediate boss. If employee turnover rates are high, there is no hero in the team. Or if there is, it is the wrong one.