What does Budget 2020 have for Startups? Which Direction Should Recruitment Decisions Take? 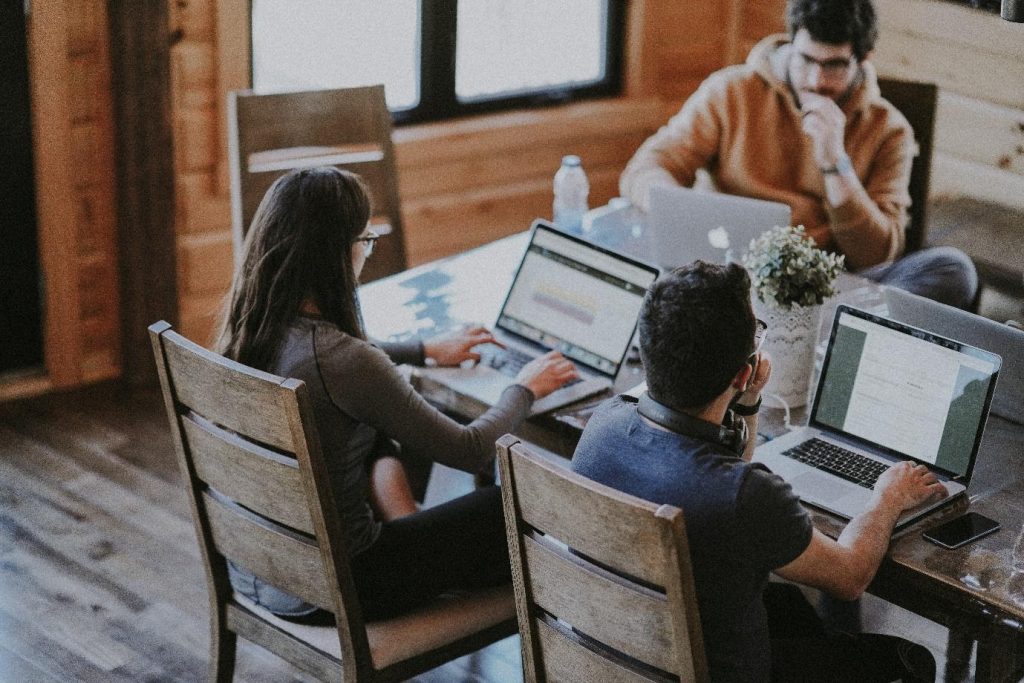 The finance minister revealed a series of measures that the Government intends to undertake for the industry along with some actionable measures to counter the pain points of the community.

The Government is clearly giving a lot of emphasis on digital solutions and technology for the overall development and growth of the country. From easing the tax burdens to boosting up the infrastructure, there are certainly many reasons for the startup owners to smile thanks to the budget.

What’s There For Startups And Entrepreneurs?

During her Budget presentation speech, the Finance Minister said, “Startups have emerged as engines of growth for our economy… entrepreneurship has always been the strength of India.” She further added that the Government recognizes the efforts of the risk-taking youth who have given up greener pastures to come up with disruptive solutions.

The Indian youth is no longer a job seeker, but a job creator now. And the Government is all up to remove the roadblocks and facilitate the journey of entrepreneurs and startups.

Among the many reforms that the Government is planning to introduce, there is a proposal to bring out a policy that will allow private companies to have their data park.

This has been well received by the community. If this policy gets implemented, it will bring in more investments in technology, which means there will be more employment opportunities. The increased demand for recruiting skilled engineers is fairly certain.

Apart from the promised infra boost, the Government has also proposed investment of INR 8,000 crores in quantum technologies and applications over the next five years. With a focus on digital technology, artificial intelligence, and machine learning there is a definite boost for tech entrepreneurs while it further creates job opportunities.

No Tax Harassment For Young Companies

The 2020 budget is special for startup owners because this time it went a step ahead to address the pain areas of young companies that were overlooked in earlier budgets. For example, young companies can now defer the tax by five years or till an employee leaves an organization (whichever is earlier) that is levied for employee stock option plan or ESOP.

Apart from the startup employees, the Government has also eased the tax for startup owners. The budget promoted increasing the turnover limit from existing INR25 crore to INR100 crore and can do a deduction of 100% of profits for three consecutive assessment years out of seven years.

The Finance minister also proposed an allocation of INR 6,000 crores under the Government’s Bharat Net Program which will focus on digital connectivity in India. With better digital connectivity, there is scope for better employment opportunities especially remote jobs for people who do not have the privilege to live in the metro cities.

During the presentation of the budget 2020, a plan was also proposed to set up an investment clearance cell portal that will offer startups with end-to-end support like information related to bank loans, pre-investment advisory, and facilitation of clearance at different levels. This initiative when implemented will be of great help to entrepreneurs of the country.

In a nutshell, the 2020 budget looks promising for the startups and is already building up a positive sentiment among startup owners and entrepreneurs. With the Government’s no tax harassment policies to roll out soon, we can assume that cash crunch won’t be a roadblock any more in the Indian startup scenario.

With the Government’s interests and investments in the startups, the future looks promising and the time is not far away when there will be more job opportunities created for the Indian youth. Till then, keeping our fingers crossed.