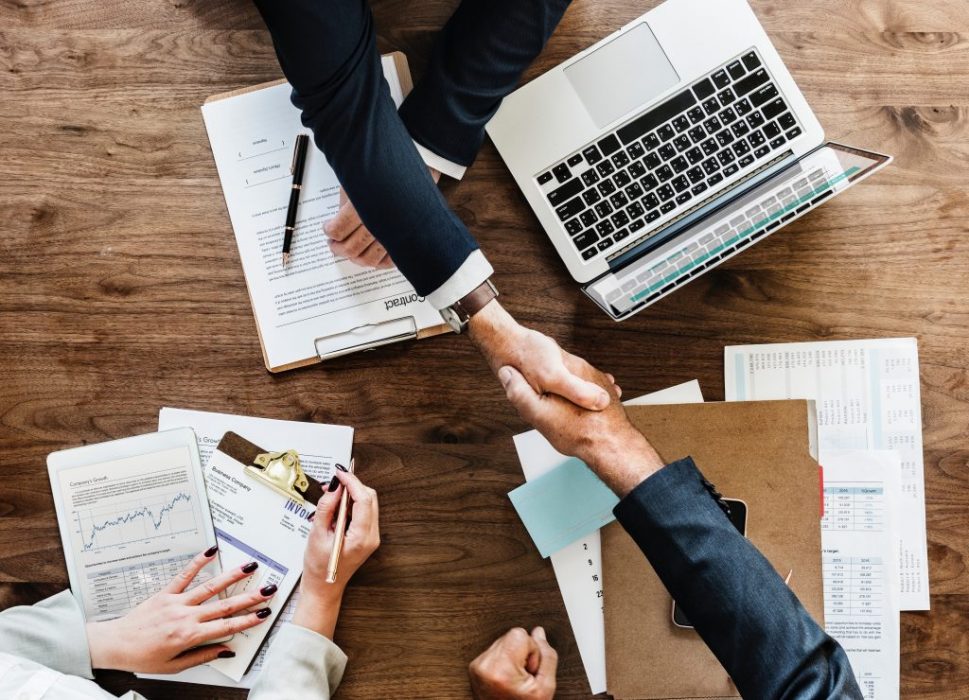 The conventional design of an employee rewards system consisted of a simple mix of compensation benefits and additional perks such as health insurance and paid vacations.

But sticking to this reward system is no longer feasible for companies.

The workforce companies currently have is dynamic and with entirely new preferences. Rewards and recognition matter a whole lot more to the current workforce than it ever did, directly impacting employee engagement and turnover indices. However, companies aren’t faring very well in this regard, as rewards strategies still have their own flaws.

While leading organizations today do understand the need for a much more flexible and worker-centric rewards system for a happy workforce, they are still failing in this aspect. According to Deloitte’s Global Human Capital Trends Report, 2018, organizations rate their rewards program with a new promoter score of -15 and only 21% of companies said they would recommend their rewards program to others.

This report lists down three main reasons why this huge gap in understanding rewards exist in organizations.

1. Salary Adjustments Are A Once In A Blue Moon Event

Even though culture wins hands down in the debate between compensation vs culture, that does not mean compensation does not matter. According to a Globoforce study, employees who receive small rewards in the form of money are eight times more engaged than those who receive compensation and bonus hikes only once a year.

While 20% of companies reported giving workers performance ratings more than once a year, only 9% adjust salary at that pace. 91% of companies also still follow the conventional route of conducting salary reviews once a year or less. Such infrequent and inflexible remuneration schemes, coupled with no heed paid to employee preferences in other aspects of engagement is what is causing a failure in setting up a trustworthy reward system.

A lot of changes are happening at a global rate, with a rise in millennial population to a mixed tribe of people working across geographies, and not to forget, the rise of a gig economy of freelancers and contract workers. The needs of each of these sets of employees are different, with flexible options, constant growth and a fair dime for their talent being on top.

The reward programs of most organizations, however, are still stuck with traditional worker demands and just constitute basic packages such as health insurance, sick leaves, and overtime pay. Everything else which actually qualify as personalized incentives for the new workforce goes completely ignored, thereby creating reward programs which do benefit neither employees nor the organizations.

Performance reviews conducted once a year that decide on pay scales on the basis of a few annual interactions aren’t looked upto by employees or managers. These reviews have been largely unpopular because they are susceptible to huge biases, and because compensation decisions are made on grounds of inadequate and incomplete information about an employee. Such processes of deciding compensation are mostly considered political or arbitrary which frustrates employees. The biggest mistake an employer could commit is to reward employees who do not even deserve it, or fail to reward those who do.

Such attitudes towards reward programs can have a devastating effect on employee morale and happiness, making the best ones leave. There is a huge lack of transparency when it comes to the way pay scales are decided. Employees do not like to be kept in the dark in these matters, and when they do they are 60% more likely to leave the organization.

Companies need to make an honest effort at understanding their employee’s preferences and then align their rewards accordingly. Blindly following a one size fits all approach from the dinosaur age is not going to be useful.

In this fast-paced way of work, employees also demand faster operations, which are fair and transparent. For example, monetary as well as non-monetary incentives can be awarded on the basis of leadership activities, recent performance backed by proof, or 360-degree feedback. When rewards are offered based on tangible results, employees are more likely to accept them, and stay motivated about doing better.