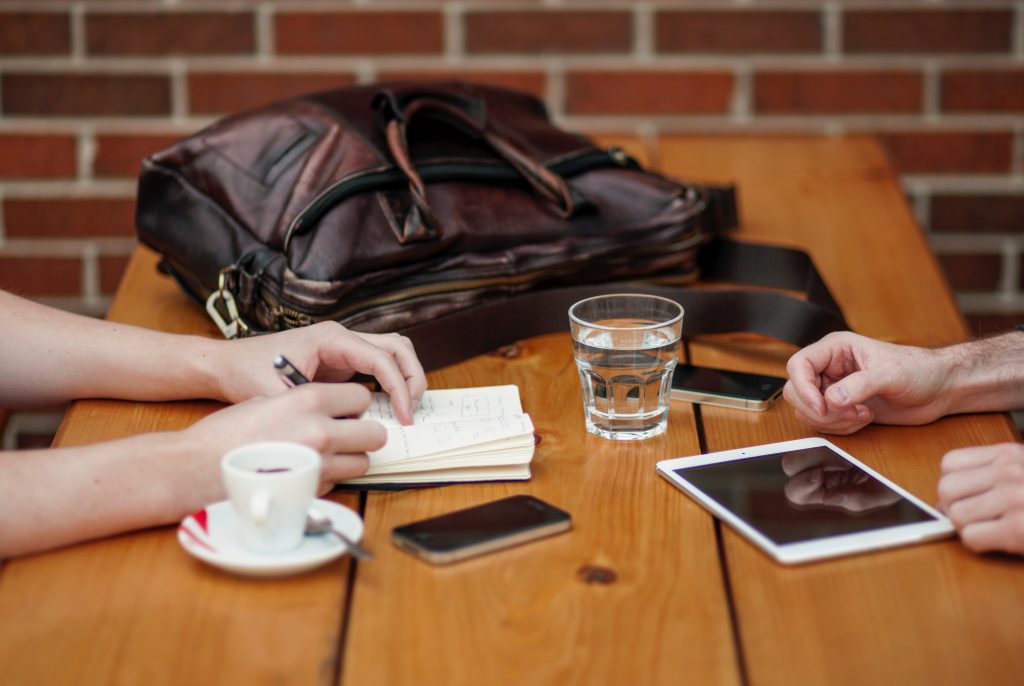 This is one of Richard Branson’s most famous quotes. One of the most successful entrepreneurs in the history of mankind with a net worth of $5.1 Bn.

The next question that automatically pops up is – How does one take care of employees? How can organizations ensure that they are doing their best when it comes to the wellness and growth of their employees.? How does HR concentrate on motivating and retaining great people at work?

Sourcing the right people for all kinds of postings is hard in today’s world. Candidates have high hopes, are confident and are also spoilt for choice. In such a situation, if you think you have a great pool of talent in your organization, you need to ensure that you do your best to retain them. You can do this by listening to what they have to say. You also have to give them what they desire in a fair and square manner.

Back in the day, companies used to conduct annual performance reviews in which a rank used to be given to each employee once a year. This number was then used to make compensation decisions. This traditional method faced a lot of criticism in the past couple of years because it was termed as being unfair and demotivating. Also, 12 months turned out to be a laughably long time to decide on performance in the dynamic world we live in.

This is why several companies, including the biggest of names stopped seeing annual performance reviews as a good fit to keep their talent happy. They realized that the system needs to be reinvented and should be strategized in a way that enhances performance, motivates employees and makes them better people. These new strategies have created ripples in the HR space.

Many organizations across the globe have changed the way they measure employee performance. The focus is shifting towards helping employees learn and grow, so that they feel taken care of. This is especially true for millennials, a generation that is not interested in fancy job titles and perks but on jobs that help them balance their work life, pursue their passions as well as encourage them to share their concerns with their managers.

Uber recently conducted a focus group discussion of 600 employees and asked them how they want performance reviews to be like. A major qualm that most employees reported was that the old process was too subjective and it allowed some managers to easily get away with their biases.

According to Liane Hornsey, SVP and CHRO, Uber, the major reason for the failure of the traditional review process is that there was no way of keeping track of the goals being set. Because of this, it was difficult to hold managers or employees accountable. This is why Uber has now introduced a system of systematic goal setting, where goals are entered into a system. This very system is accessible by employees, managers and senior leaders, which enables everyone to hold each other accountable.

Another unique thing that Uber has started is the setting up of a new citizenship goal. The citizenship goal is about doing good for someone else, wither within the company or outside like helping colleagues or anyone outside the company. This is quite a shift from the way performance was originally measured. The new aim is to make the system fair and equitable.

Even though terms like continuous feedback have taken the world of reviews by storm, the entire point of feedback is useless if it fails to enhancthe e performance of employees. Frances Frei, SVP of Leadership and Strategy, Uber, opines after conducting numerous sessions with employees that goals should be such that it facilitates more frequent and productive conversations between managers and employees.

Interestingly, Frei also says that feedback should be like giving a gift. Feedback is mostly mistaken as judgment or something to be avoided. That is not how feedback should be looked it. According to Frei, if the person giving feedback isn’t invested in seeing the employee improve, then the person should not give feedback. Hence, interactions, advice and coaching need to be genuine and not just a job to be done. This is what Uber aims at achieving.

A lot of companies have introduced technology into the picture to achieve this. Goldman Sachs, for example, introduced a new system of performance reviews in April 2017 which gives the employees the ability to send and receive real-time feedback with managers throughout the year. This system is called Ongoing Feedback360+, a part of the redesign project of Goldman Sachs annual review process last year. This system offers employees and managers a dashboard that summarizes the feedback that they have received throughout the year.

Earlier this year, JPMorgan Chase & Co. also announced its new way of evaluating employees. They have adopted a mobile tool that lets workers across the organization to send or receive instant critiques of their colleagues. This software, called Insight360, is meant to foster the development of the bank’s 243000 staff. This application allows employees to request and receive feedback from anyone, anytime. This change was made after it was found that many executives, including millennials, crave for constant feedback.

3. Be Fair, Transparent And Focus On Employee Development

Any kind of performance evaluation can only be successful if it is fair and transparent. This is possible when the evaluators have a genuine motivation to make the right decisions and employees being evaluated have a voice to express concerns.

Facebook has been trying to achieve this by having peers write evaluations which is shared not just with managers but also with one another. This reflects the company’s core values of openness and transparency. This is followed by managers sitting together and discussing their reports face to face, incorporating peer feedback. This makes the system fair as compensation decisions do not just depend on one manager’s bias. Once managers write the performance reviews, Facebook’s team of analysts examine them for bias. Once all the hindrances are taken care of, the ratings are translated into compensation. This process involves a formula so it is fair as managers have no discretion in compensation decisions.

Lastly, feedback is of no use if it does not translate into developing employees into better professionals. Facing too much feedback can confuse employees. This might end up decreasing their performance instead of increasing it. This is why a calculated and fair system is also critical that helps employees prioritize on how they need to improve themselves.

With all these developments, the new solution is to not throw performance ratings out the window, but to build a culture that recognizes and rewards growth. A talent war is under way. Finding the right people is a struggle, retaining them is an even bigger challenge. So if you have managed to get the right people on board, you have to do everything in your power to keep them. The first step could be to relook at the way you conduct performance reviews.