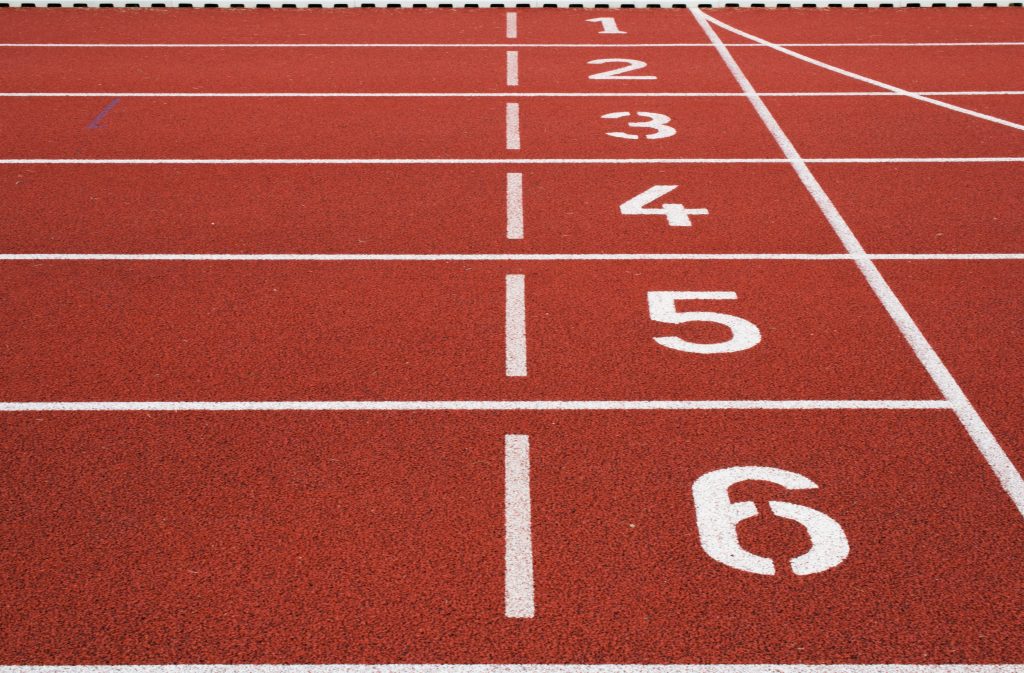 The Total Number Of Posts And Reports On The Boycott Of The Annual Review System Have Filled The Internet In Recent Years.

GE, Adobe, Deloitte, IBM and many other companies have moved away from their traditional annual reviews to technological solutions that track performance of employees on a regular basis without compromising on critical employee engagement levels. Netflix also no longer measures its people on an annual basis and Google has also transformed the way it compensates higher performers across all levels.

[easy-tweet tweet=” Only 6% of organizations think that their performance management processes are worthwhile. “]

We have all seen, heard or participated in discussions around how the “rank and yank” system has been lowering morale of employees for years now. Managers and staff have openly declared their hatred towards this tedious process.

But How Successful Have These New Performance Management Processes Been?

Though the new system is relatively new and results largely awaited, some of the organizations have already started reporting about the benefits of the new modifications made in the traditional performance management approaches.

For instance, Adobe has reported a drop in voluntary attrition rate by 30% and an increase in involuntary attrition rate by 50%. This has been possible after Adobe rolled out its frequent feedback and development processes through its system named as “Check-in.” This allows managers to have quarterly discussions with their team members, which makes them communicate and interact on a much more frequent basis than before. It also gives ample scope for managers to coach their subordinates and set regular, realistic and achievable goals.

There’s more. 78% of employees perceive their managers to be open to feedback from them. Along with this, Donna Morris, Senior VP of People and Places at Adobe has also brought to light that this new system has made employees performing at the top of their games feel valued, supported and encouraged. It has also helped managers hone their communication and leadership skills by interacting more frequently with their teams. It also made everyone feel important to contributing to the success of Adobe as a whole.

Similar success stories have been noted by the new performance management approaches at GE. Their mobile application called PD@GE helps managers to keep track of the company’s performance objectives even as they shift throughout the year. This application also facilitates requests for feedback and keeps a record of when it is received. This enables GE employees to receive quantitative as well as qualitative information about their performance every once in a while.

These and many more organizations are trying to build objectives that are more fluid and flexible than what an annual system can offer. They focus on frequent communication and discussions along with proper guidance and coaching that enable employees to learn and deliver optimal results. Seeing these major leaders applaud the debunking of the traditional review system, other organizations can be expected to follow suit.

As per a survey conducted by CEB, 43% of organizations are either planning to introduce or are open to consideration of new performance management systems across the globe while the vast majority of 51% organizations have no plans to do so. Most organizations are in the pilot stage and waiting for results while others are waiting for the responses from major organizations that have already implemented changes.

The Invincible Role Of Data

Continuous performance measuring tools have been set in place which capture data as insights, which can be crucial in understanding what is working and more importantly, what is not working. Real time tools and applications enable a variety of activities on a regular basis, which was earlier impossible to gather. Data from such activities are collected in real time and they can be much more accurate than annual reviews, where managers would need to really strain to recall the details about the employees they are evaluating.

The tools being used to measure performance can automate activities to a great extent. Because such data is collected in real time from fresh performance events, employees can also rely on them as it is more credible and free from any kind of manager bias. Similarly, managers can use this data for more meaningful coaching dialogues for future meetings with team members.

One example in this regard this Zalando, which is a leading European e-retailer. Zalando has implemented a real-time tool that crowd sources both structures and unstructured performance feedback from ongoing activities like meetings, problem solving sessions, completed projects, launches and campaigns. This system allows employees to request for feedback from their supervisors and colleagues through real time application, which makes the whole interaction engaging and fruitful. At the end of the year, Zalando’s tool automatically proposes the top 10 percent of employees by analyzing the aggregated feedback data, which clearly does away with the scope for any kind of subjective bias.

Coming Back To Fundamentals

As good as it is for the HR world to start using these various tools and techniques to improve performance of employees and keep them engaged, the most important factor remains the same – providing value to employees. Technology is a blessing, but without its smart usage, the results are only going to lead to resource wastage.

[easy-tweet tweet=”The single most important factor that enhances employee performance is when they find meaning, purpose and value in their work.”]

There have been a variety of studies in this regard and this fundamental aspect will not change. Increasing the motivational levels of employees to make them perform better is not easy. Hence, work needs to start from analysis at a very ground root level before decisions are being made at the top. Employees need to be given a reason to stick around, and this goes way beyond just a fat paycheck.

Does This Mean Annual Reviews Are Dead?

The new system is not the complete abandonment of ratings. Instead, it identifies new ways of making performance reviews a continuous and transparent process, without letting go of reviews. The new wisdom for 2018 and beyond is to use modern performance practices for focusing on employee learning and growth, while also keeping the scope traditional reviews open.