How Good are You at Giving Feedback? 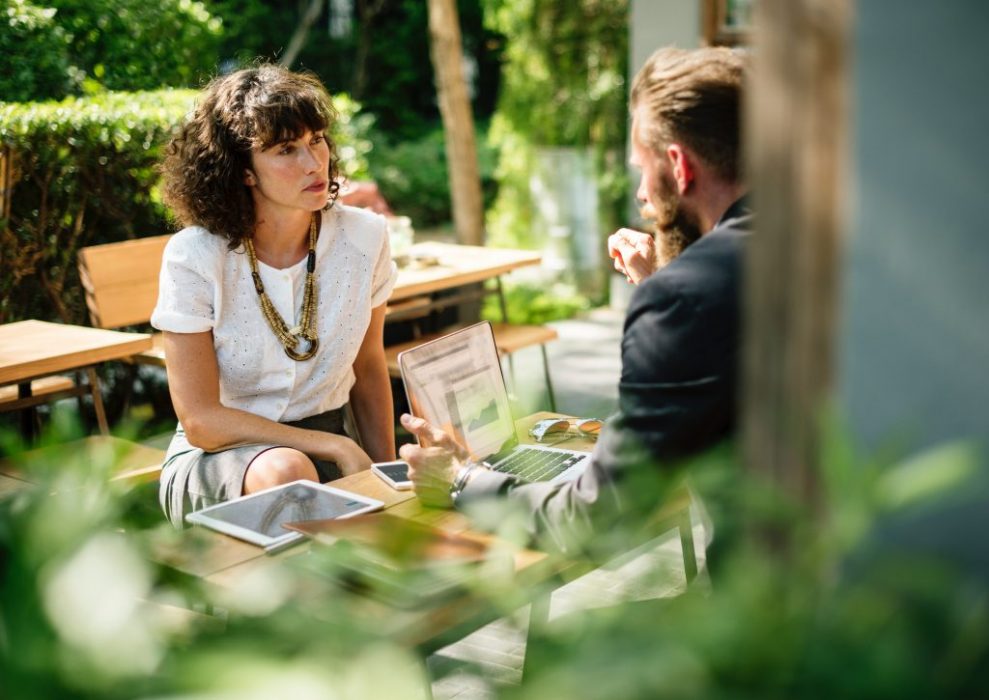 A Great Manager Is One Who Knows How To Deliver Quality Feedback To His Team Members.

In an article on Uber’s approach to performance reviews, Uber’s SVP of Leadership and Strategy, Frances Frei discusses a very important thing about employee feedback. She refers to feedback as a “gift.” It is a gift because if the person giving feedback is not invested in seeing the employee improve, then the person should not give feedback at all.

This gives rise to an extremely important observation according to me – How good are managers at giving employee feedback?

When it comes to giving or receiving feedback, emotions such as nervousness and panic automatically creep in. This is because feedback is seen as something that will tear one down. But we need to change the way it is delivered.

Quality feedback is important for any organization as it helps improve worker engagement as well as increase productivity. According to a study by PwC, nearly 60% of survey respondents reported that they would like feedback on a daily or a weekly basis. This number increased to 72% for employees under the age of 30.

So the question is – how do you give employee feedback that enables someone to learn and improve? Achieving this is not a walk in the park.

Following are a few tips that can be helpful to give a positive feedback.

Many may believe that being harsh and mean helps make one better. But this is not true and it might trigger the mind to get defensive and lose respect for you altogether. Positive feedback is extremely important as it acts as a reward in the receiver’s brain and makes it easier for the employee to make himself better. Make sure you give more positive feedback as much as you give negative feedback.

If there is anything negative that you want to highlight, make sure you learn the art of communication well and say it in a way that sounds motivating, rather than demeaning. Make sure you also offer solutions that need to be put in place to rectify that. Following up on such improvements will also be a critical criterion for a quality feedback.

2. Be Genuine In Your Concern

Giving employee feedback will only make sense if you show some genuine concern in making the receiver improve in the areas concerned. Without an inherent interest in ensuring that your subordinate actually improves his/her performance, there is actually no point in giving employee feedback. Like it was highlighted in the beginning of this article, having an authentic and unadulterated interest in the growth of the person you are giving feedback to will be enough for you to be honest and appreciative of the receiver’s emotions. And this will chart out the path for a quality feedback session.

While employee feedback needs to be positive and constructive, it cannot be false. Your employees are not stupid. They know when something is genuine and when it’s not. If they figure out the feedback is false, they will lose faith in the entire system. It will not only diminish the value of what you say, but also the way the entire organization views feedback. This is why you need to be honest, kind and sincere. Make sure you give examples to substantiate your points so that there is a tangible background to what you are saying.

4. Be Immediate And Frequent

The traditional form of performance reviews used to focus on giving feedback as a part of the process once or twice in a year. Such a system is based on memory and it does not work! People learn and achieve new things every day, but they cannot wait six months for someone to tell them how they fared in a project. Hence, make sure the feedback is instant and frequent. If you see something of grave concern, point it out immediately to the employee concerned. If someone does exceptionally well in an event, make sure you make a note of appreciation either face to face or an announcement in front of the entire team. Such small gestures can go a long way.

Feedback cannot be vague with ambiguous adjectives such as “great work,” “inspiring,” “not up to the mark” and the like. The feedback needs to be very specific and substantiated with achievements.  Ambiguous feedback can be interpreted in a lot of ways. This is why you need to make your point very clearly so that there is no room for confusion. For example, you can say, “You did very well at the conference. We have more than 100 people wanting to talk to us now. I want you to discuss how you achieved this with the rest of the team tomorrow morning to motivate them.”

Most feedback sessions end up being a one-way street with the receiver only listening to the manager talking. This is not a good situation to be in. Engage your employee and have a conversation, rather than going into speech mode. For example, if the employee dropped the ball, ask him what he thinks of the situation and why it happened and how he feels about it. It is very important to make the employee feel safe and comfortable. Once you build the rapport, you have to listen attentively and then communicate accordingly.

Giving feedback is complicated. It requires caution, a great deal of maturity and genuine interest in the person’s growth, to state the minimum.  The goal of a quality feedback should not be to share opinions, but to get a better sense of the receiver’s strengths and weaknesses, without undermining or shaming him/her in any way. Mastering communication for this is hence, most critica